Chromatography may be defined as method of separating a mixture of components into individual component through equilibrium distribution between two phases. Essentially, the technique of chromatography is based on the differences in the rate at which components of mixture moves through a porous medium (called stationary phase) under the influence of some solvent or gas (called moving phase).

Gas chromatography (GC) from INNOTEG is the perfect system for the most demanding applications.

Best result with this device: 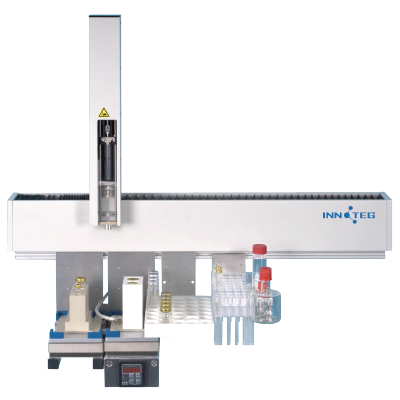